Stop on by & meet our team of lovable misfits, circus enthusiasts and admin wizards! 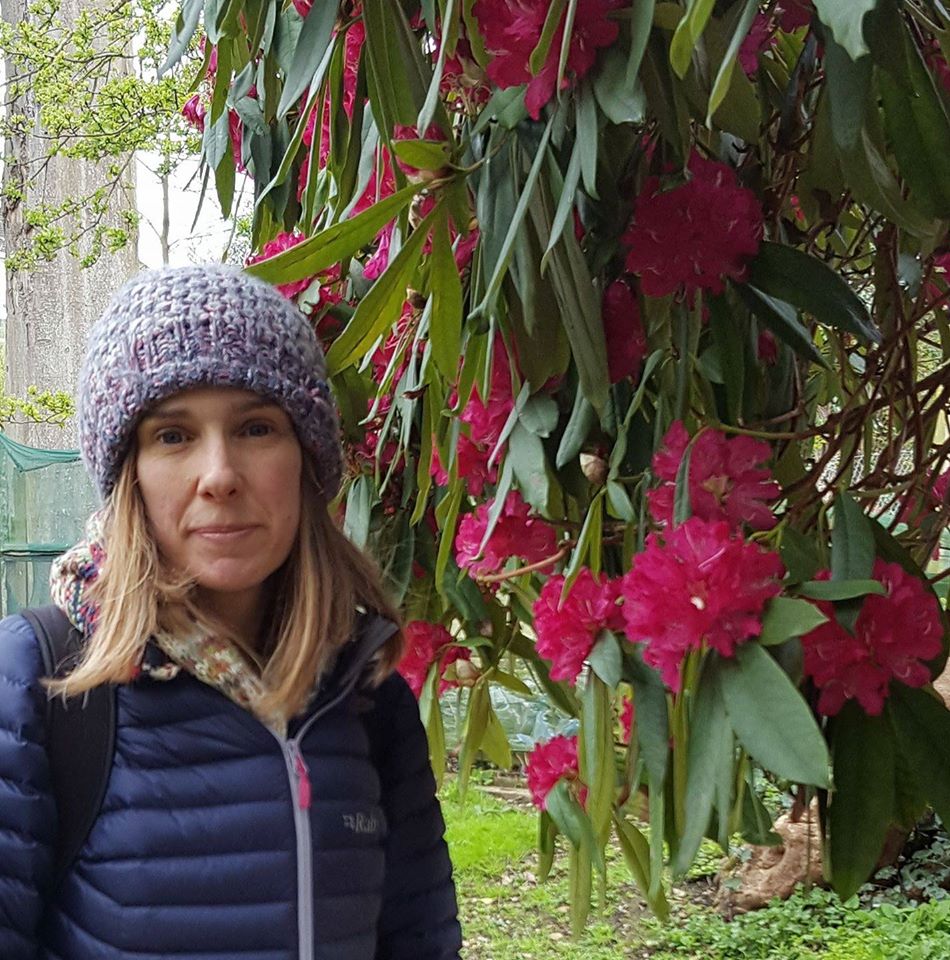 Cath has been with In Your Space Circus since 2012, managing the Company but very much leading the team from behind!
Cath graduated from Cardiff University in English Literature and quickly realised that she was qualified for nothing! So after a few overseas adventures she fell into the field of youth development, working with overseas charity Raleigh International and then Belfast Activity Centre. The Circus came calling in 2008 when she joined Belfast Circus School as their Senior Fundraiser...and a passion soon turned into a love!
Cath's focus is mainly on Company development and fundraising to ensure great things can happen for lots of people, with an aspiration that In Your Space Circus will spread quirky, colourful, happiness aross Derry-Londonderry...Northern Ireland...and eventually The World! 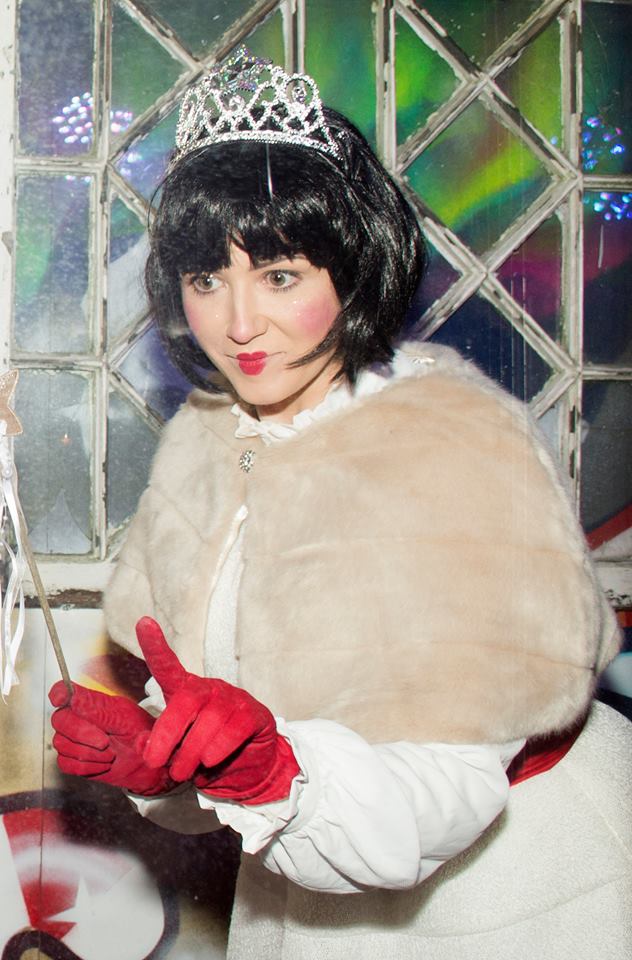 Rachel Melaugh is the Creative Director at In Your Space Circus as well as a performer! Her passion has always been in theatre, performing and making people laugh (usually herself... hysterically at her own jokes)

Rachel received a Ba(hons) Acting in 2011 from the University of Central Lancashire and worked in England as an actor but always wished she was back home in Derry! She joined IYSC in 2014 and has loved every minute of it! (She had always really wanted to run away with the Circus)

Rachel coordinates the performance agency, creates performance work, directs and produces our magical installations, manages the social media and looks after the business and marketing side of things. She gets the wonderful job of having creative input in everything IYSC do! In her spare time Rachel continues to train and perform as much as she can!

In three years she still hasn’t quite been able to pick up juggling but she’ll pick up an enquiry or a gig in the blink of an eye! 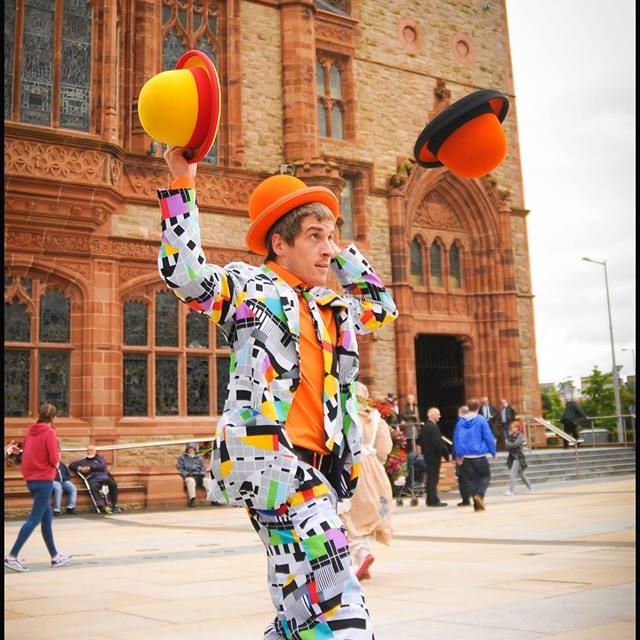 A cousin once taught Brent how to juggle at 11 years old, little did he know this moment would lead him to the circus ten years later. Whilst completing his Design and Communications degree in 2006 and working part time he trained in all areas circus and enjoyed the challenge of developing any new skills. In 2009 Brent left his cosy part time job to pursue this passion as a youth facilitator for In Your Space Circus School and hasn't looked back since. Within these years of street performance, months of circus workshops and hours of juggling he found an opportunity to deliver these skills to the community. He now fulfils the roles of Youth Circus and Circus Activities Coordinator along side Big-top tent crew and sometimes one of the "any chance you could do this?" guys. 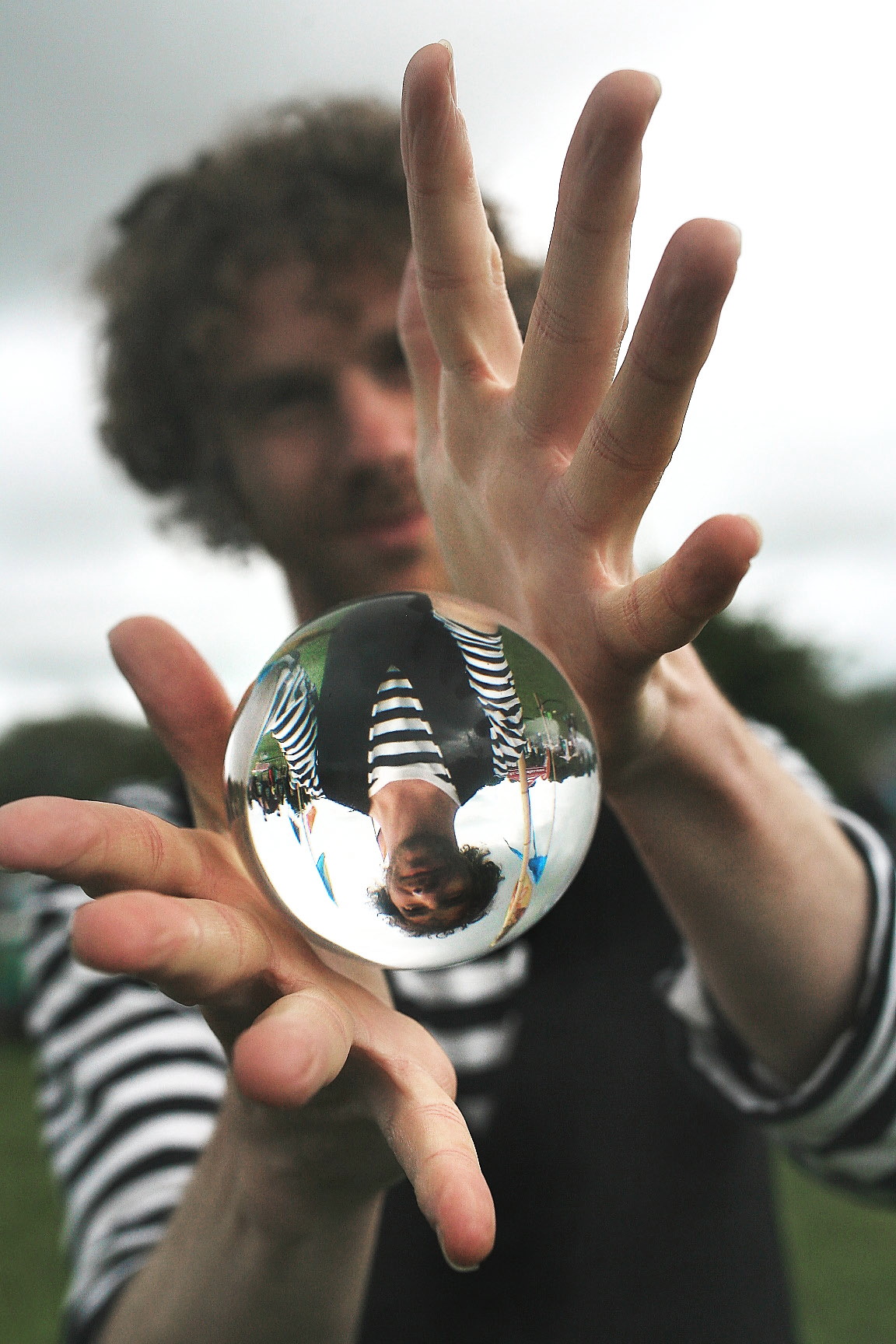 Luke is our early years Seedlings Circus coordinator, working tirelessly to bring joy to the hearts of children.  Luke also teaches in our Youth Circus and Adults Circus program ensuring that no one is left out of the circus experience.  In fact sometimes you may see him late at night jumping down from the roof tops teaching circus out on the streets like a vigilante crime fighter.  Where ever there is a need for circus he'll be there.  POW!!! Circus in your face!! BANG!!! Circus in the air like you just don't care!!  CRASH!!! A circus sandwich, with a unicycle side salad..  Also Luke works in the office behind the scenes, making sure that our projects are well organised and delivered.  Some say Admin is his middle name, others say it's Danger (None of which are true)...

With an extensive team of over 60 wonderful freelance creatives, where would we begin?